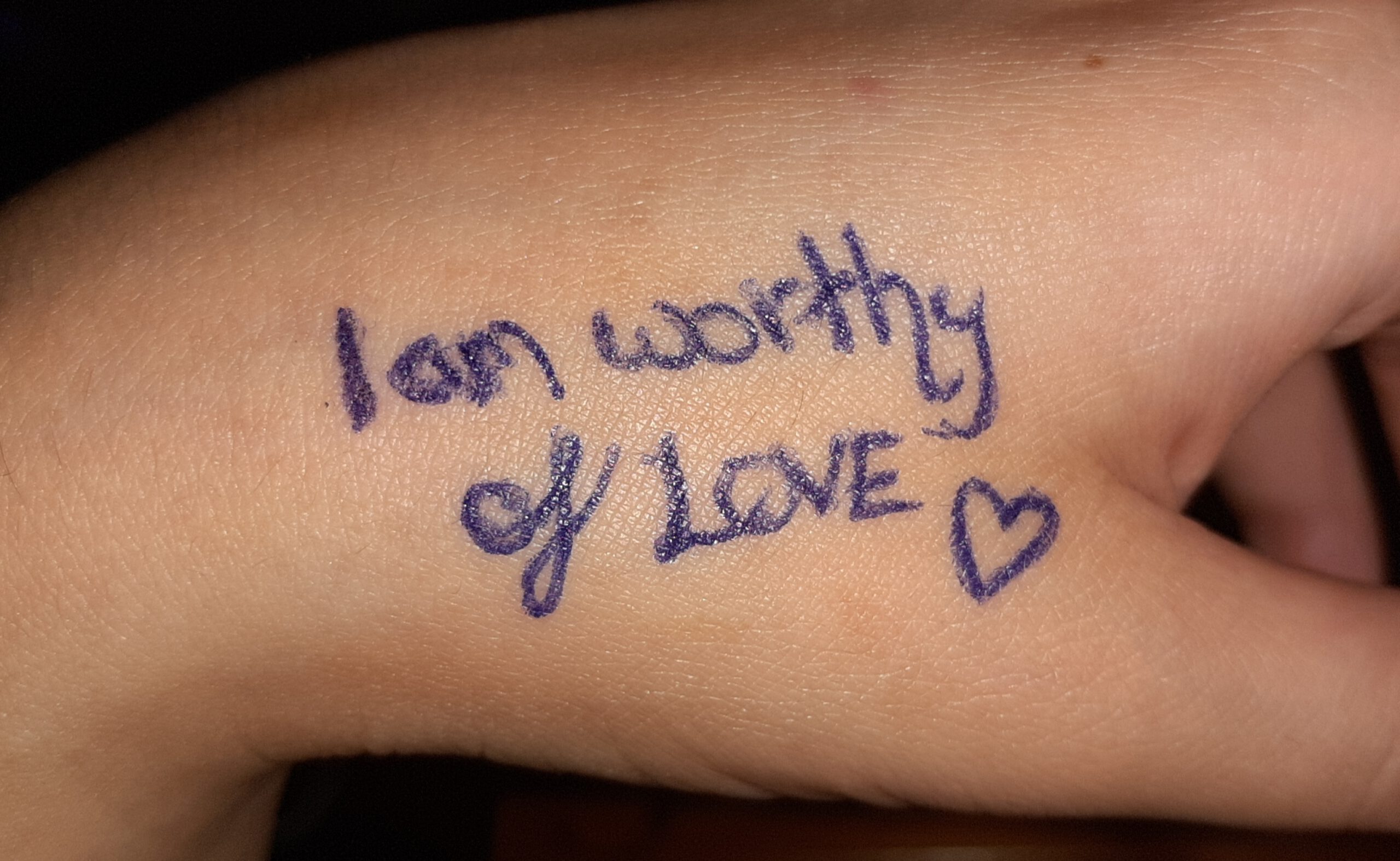 ”You’re an adult now, you make choices and they have consequences.”

That’s what I was being told a lot when I decided to marry my husband. I wonder why just now, after 29 years of being on the planet I got told that with such a self-important tone it almost made me sneer. Why wasn’t it happening when I first flew from my nest? Why now? Feels so… iffy to me.

What is funny though is that the happenings that spurred the outburst of moral police were entirely a private matter that I have not really talked about. So how come people know about me enough to come to tell me such threatening things (even telling me they’ll put me away in a mental institution ’cause clearly I’m out of my mind), denying me their presence and love just because of a choice I made?

Now. I am quite fine with my choices lately. Because that is what they are, MY choices. Finally, I started taking charge of my own life. People sometimes seem to have issues understanding that (some people out there still seem to think that just because I’ve hidden for years- which admittedly is something only I control in the end but then again my mental state did not quite allow it… Anyway, what I was trying to say is that people seem to have gotten used to me not ever having anything to say, having opinions and such, and now that I am being louder about myself well… Humanity doesn’t like it when others don’t think as they themselves do).

And as I said, I am fine with the consequences. So far the choices I have made for myself have improved my life, made me stronger. I’ve uncovered some stains in my close circles that need to be cleansed and lost some people who obviously never actually thought about anything but themselves. Oh and guess what, it’s now ok for me to write and write and write my heart out without having to worry or feel guilty or ashamed or like it’s an invalid option. I’ve come to grasp that this is the start of my actual life. MY life. Nobody else’s.

Now my question is:

Are you prepared to face the consequences of your choices?

The unanswered questions, the denied love, the assumptions based on false knowledge, the self-righteous bullshit that you might shove on to others? Isn’t it a tad bit presumptuous of any of us to think that we are in ANY way capable of judging other people’s doings, especially when it comes to their personal (love)life?

We need to think about what is important. Is it important that we bang our heads to the wall until it bleeds because we want to be right, or is it more important that we show compassion and understanding to those we claim to love, that we do what we can to mend the bonds?

Why must people lose friends, even family, because of their choice that THEY made to improve THEIR OWN lives?

Does human jealousy and arrogance ever tire of such things?