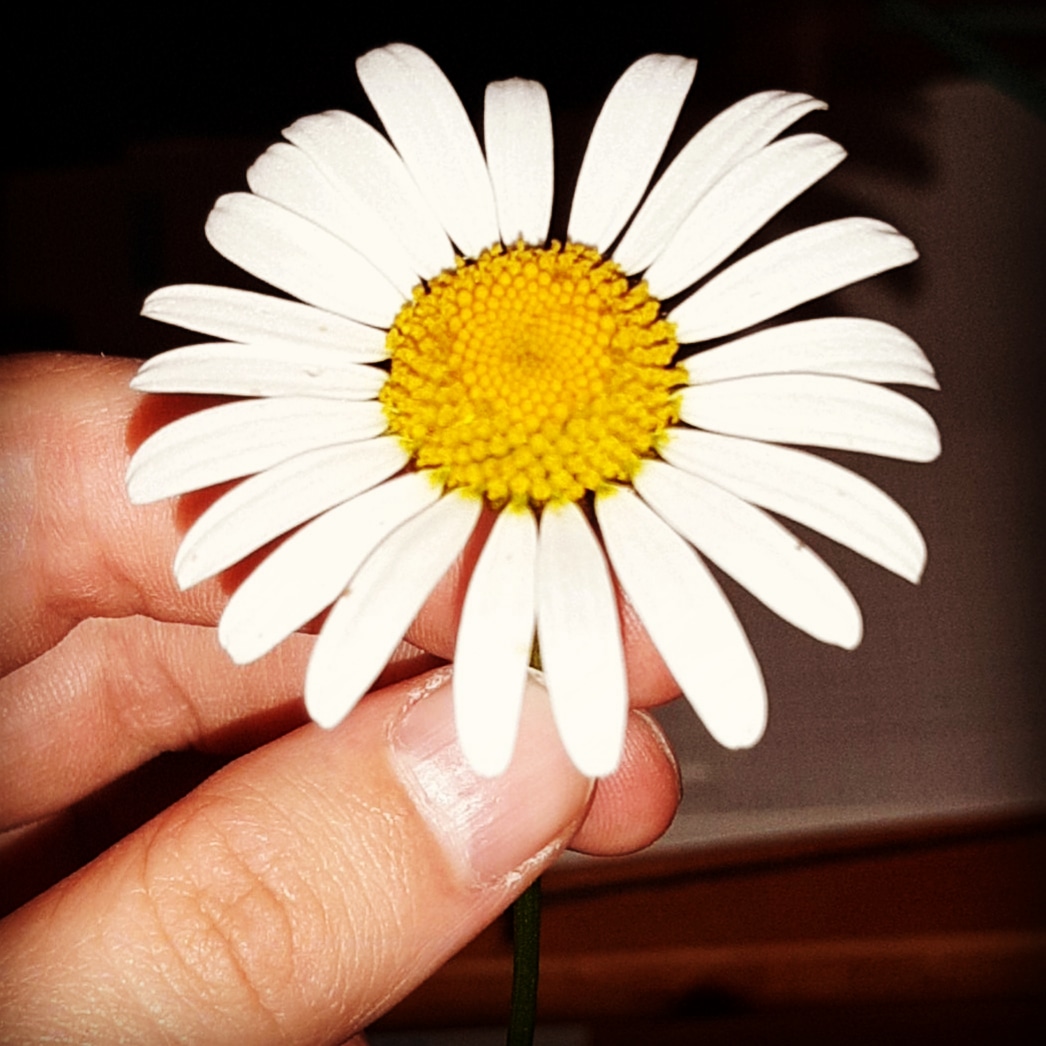 This is the story of a previous friend of mine, I shall call them Alex, who hails from the United Kingdom in 2018. It is just one example in an ocean of many more around the world. I write my friend’s story with his permission to shed some light on this grievous situation that is going on within this western superior society of ours.

From a very young age, Alex was abused, at school and at home. Despite this hardship he grew up to be a wonderful law-abiding citizen, trying his best to sail through the storms provided for him. He got all the degrees and slips of paper needed to do the job of a respectable man but as well all know, the economy of the world hasn’t been the best for a while and so, he struggled to find a steady workplace.

Meanwhile, at home Alex’s mother’s drinking and smoking became worse, the father left the house and the brothers took it upon themselves to keep up the lifelong tradition of bullying after Friend got out of school. Name-calling, pushing, stealing, all of this, and more went on within Friends household for ages.

Alex’s mother got in on that boat of mental abuse and started calling him out for being lazy, for not ever getting a job, never finding a partner. The mother went so far as to call her own child a disgrace, disrespectful, and even a waste.

What kind of a mother calls their child a waste?

Alex kept coping since that was all he could do. Not having any money for the lack of work denied him the freedom of his own apartment. Depression started to quietly make its way in but unfortunately for Alex the area they lived in frowns on mental issues. The stigma of being a nutcase, weakling, the pressure from the community to appear “normal” kept him from getting help.

Later on, Alex went to the hospital for physical reasons, migraines, and broken sight. He got a diagnosis of a terminal illness that would most likely take his life in a few years. This is when I met him and we became buddies.

Whenever we would be hanging out online, his brothers would not give him a moment’s peace, stealing (the rule of the house according to the brothers seemed to be that if it isn’t bolted down, it’s theirs. Be it a phone on Alex’s desk, money, purses, games, you name it), wrecking, calling names and bullying constantly. Telling Alex how big of a shit he is, useless, with no friends and no life.

As if the mental abuse wasn’t enough, Alex got regularly violated in physical ways. Grabbed, shoved, pushed, blocked out of places, and held in place while the other brother tainted whatever belongings they could.

At some point, I questioned Alex about why they didn’t call the authorities.

The police would surely help. I got a chilling answer: “They wouldn’t come anyway.” What did they mean, wouldn’t come? I encouraged Alex to contact the police the next time the abuse occurs and the response he got left me utterly speechless: “We don’t deal with family disputes.”

I talked with Alex about things and we came to the conclusion that at least he should talk to his family about the terminal illness since the medication would make him feel very sick for a few weeks and we figured there would be a chance of him being left alone. The reaction from the mother was what I would call attempted manslaughter.

The mother immediately denied it (even when Alex showed her the papers from the hospital), called Alex a liar, and proceeded to dispose of his life-saving pills by dunking them in the sink. Thank heavens Alex was quick with his reactions and saved the pills.

After the incident, Alex’s brothers started to use numbers and ambush tactics to beat down on him unprovoked. Every time Alex would call the police, sometimes they came, more often than not they didn’t bother.

We made a plan to gather evidence and as time went by Alex got an opening: A video of the mother viciously, physically, and mentally, attacking him in his own room. Undeniable proof of the abuse. The courts questioned Alex, tried to get them to drop the case on the premise that it was the mother who did it (this shouldn’t matter, abuse is abuse and it needs to be taken seriously!). In the end, the mother got fined and sentenced to community service. The brothers walked free at that time.

This was just a glimpse at one person’s experiences within their life. Their normality.

The scary part of it is that these things keep happening within our society. Society, which is very loud about human rights and how we should all be feeling safe.

Surely these authorities have our best interests in mind?

When did domestic abuse become a thing we tolerate and get told by law enforcement that “We don’t deal with family disputes”?

Since when did it become necessary to have video evidence when seeking help with visible bruises and cuts on your person?

Come on now world. You can do better.

20 thoughts on “A Welfare State? A case of abuse within the United Kingdom”