Real-life gamer drama, how I was mistreated after I chose to be with my husband 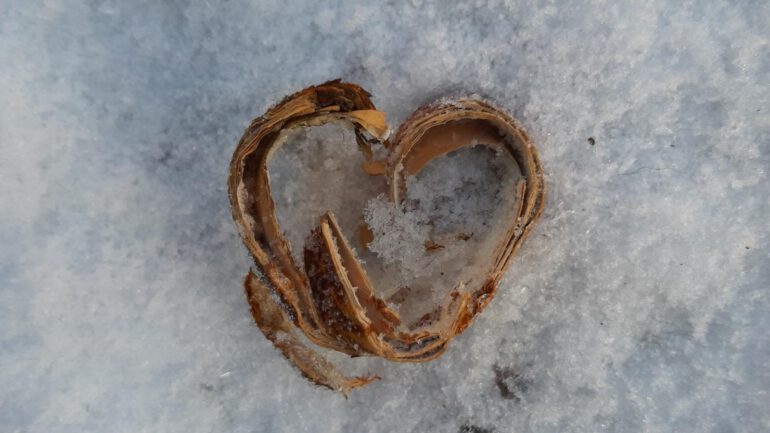 Shit hit the fan when I moved in with my husband.

I had a moment when didn’t feel like my family was included in that group of people that supported me. Sadly, at least for that moment, it turns out I was more or less right about that. We were basically in exile in the middle of a city, something I never thought I would do, to be honest, the money situation is sort of a question mark and we had no hope in hell that anyone would help us.

Let me tell you about the gamer drama I’m referring to in a nutshell.

Some time ago there was a whole community of people from all around the world and I was the co-leader in that scenario. The other leader was a very charismatic person, good with people, and as it turns out, a very good manipulator of them too. I, who is known to be rather easily swayed and emotionally hooked into things, had a hard time not following them everywhere and doing whatever they wanted so that they would keep liking me and I would keep feeling useful.

Until one day I said: “Enough.” And everything went to hell.

The online community turned against me within a day. Banded behind that charismatic leader who had won them all over all the while I was in the shadows for most parts and used when needed, told what they thought I wanted to hear and then when this one charismatic person lied about me they came at me like hyenas after a wounded gazelle.

Nobody said why or when they’d leave, nobody asked anything from me because, well, they already had that story of the other person, and obviously mine wasn’t even needed. I even got called things such as an abusive megalomaniac slut but you know, given the context of what the guy gave them I sort of understand why they’d do that. Either way, there was public slander and humiliation for me.

Now, how does this relate to reality?

Imagine living in a house with someone, then saying no more. Pretty much everyone and their mothers are now after your throat. Your family denounces you, never asks you what is going on, and instead just listen to this one person’s side of it. You are now the bad guy based on some skewed image someone else had about you.

They cut support, call you a liar (when you don’t even know what you’ve supposedly lied about), even tell you to stop writing you blog because apparently you are no longer entitled to your own emotions or journey and you should cut the way that helps you deal with the situations when the people you need to be there the most refuse to do so.

The hypocrisy is strong with people that come at you without ever even considering that your side of the story might be there too. People keep preaching about things they don’t even follow themselves and that frustrates me to heaven and back. And then when you catch them on it they just POOFT! gone. Rage Quit Out of the Game in the middle of a crucial boss moment.

What I’m ultimately trying to say is that people, especially families of someone, shouldn’t start pointing a finger instantly, they shouldn’t start shouting and being terrible without actually understanding the situation. They should accept that their family member is now in a situation, the situation doesn’t even have to affect them in any way, then try to understand what is going on and after that make their decisions about how to move on. This person is your child, your sister, brother, friend. Make the effort to hear them out in a civil manner.

Are you really stupid enough to compromise blood bonds and family ties and lifetimes of companionships without even trying to get the bottom of the truth which is never based on one person’s side of the story?

I sure hope not.

2 thoughts on “Real-life gamer drama, how I was mistreated after I chose to be with my husband”