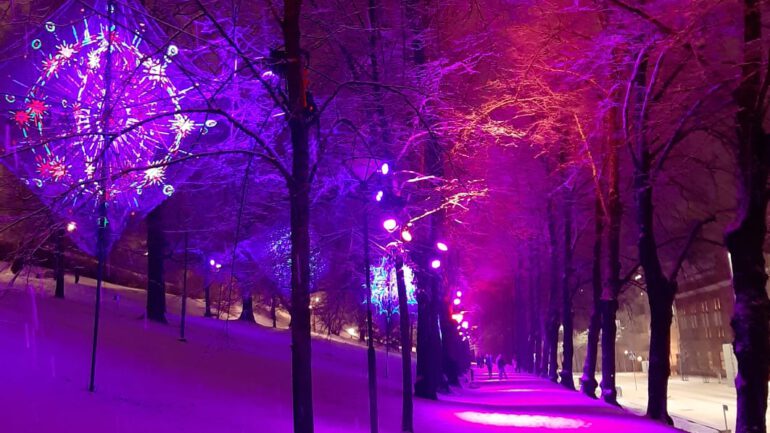 As I was flicking through Twitter one day, trying to figure out what to do about the New Years’ post since nothing much was going to happen due to Covid, I found Hannah’s post. It’s a letter to the past year and while the idea is amazing in itself, I decided to give it a slight twist and write to myself instead.

I often use writing as a self-care tool, it gets some clarity and closure, puts things into perspective, and also gets it out of my headspace. So here goes!

Been a rough year, hasn’t it.

Covid aside, since it hardly hit you anyway, going through the separation, trying to cope with the BPD, dealing with the unprofessionalism of the infamous system… And you’re still standing!

Be proud and chill a bit, my friend, you’ve earned it!

If I could come out there and hug you for trying your best to stay strong when facing abandonment and the tax administration offices bloodhounds, I probably wouldn’t, since I’m such an awkward and jumpy person. We will get better though! You and me both.

It wasn’t all shit though, you have to remember that and be thankful, never take these things for granted.

You’ve gained an amazing, caring, and supportive husband. One that sometimes annoys you but hey, that comes with him being pretty much a genius at what he does. So hang in there, walk with him, and you’ll get to places you never thought you’d be able to reach!

I can remember when was the last time I saw you so passionate and into something of your own, or even working on your dreams like you have this year! Can I get an NBB HYYYPE!

You’ve come so many steps forward with the BPD as well. Admittedly, there’s been some backtracking but that’s completely fine and you always bounced back on the path. I can’t say it enough, be proud! It isn’t easy to have to live in a constant battlefield inside your own mind. But you keep going, girl! And stop bashing your face to the floor, it really aggravates the migraines you know. Not good for anyone!

Such as calling various officials even when they don’t seem to give a damn about your situation let alone their job of helping people, translating for your husband since the system apparently doesn’t know about the amazing level of education in Finland, and even going to the dentist for the first time in years!

I know facing your fear is almost crippling. But it is so rewarding.

Coming out the other side, having finally after over a decade being honest to your parents about your pain, building that flickering sliver of a connection to at least a flimsy strand of one. Even if it meant that you lost some on the way, try to look at what you’ve gained.

It’s like Mr. Vana keeps telling you when you solemnly gaze at that ham produce in the store:

“You lost the pig but you gained the whole rest of the world!”