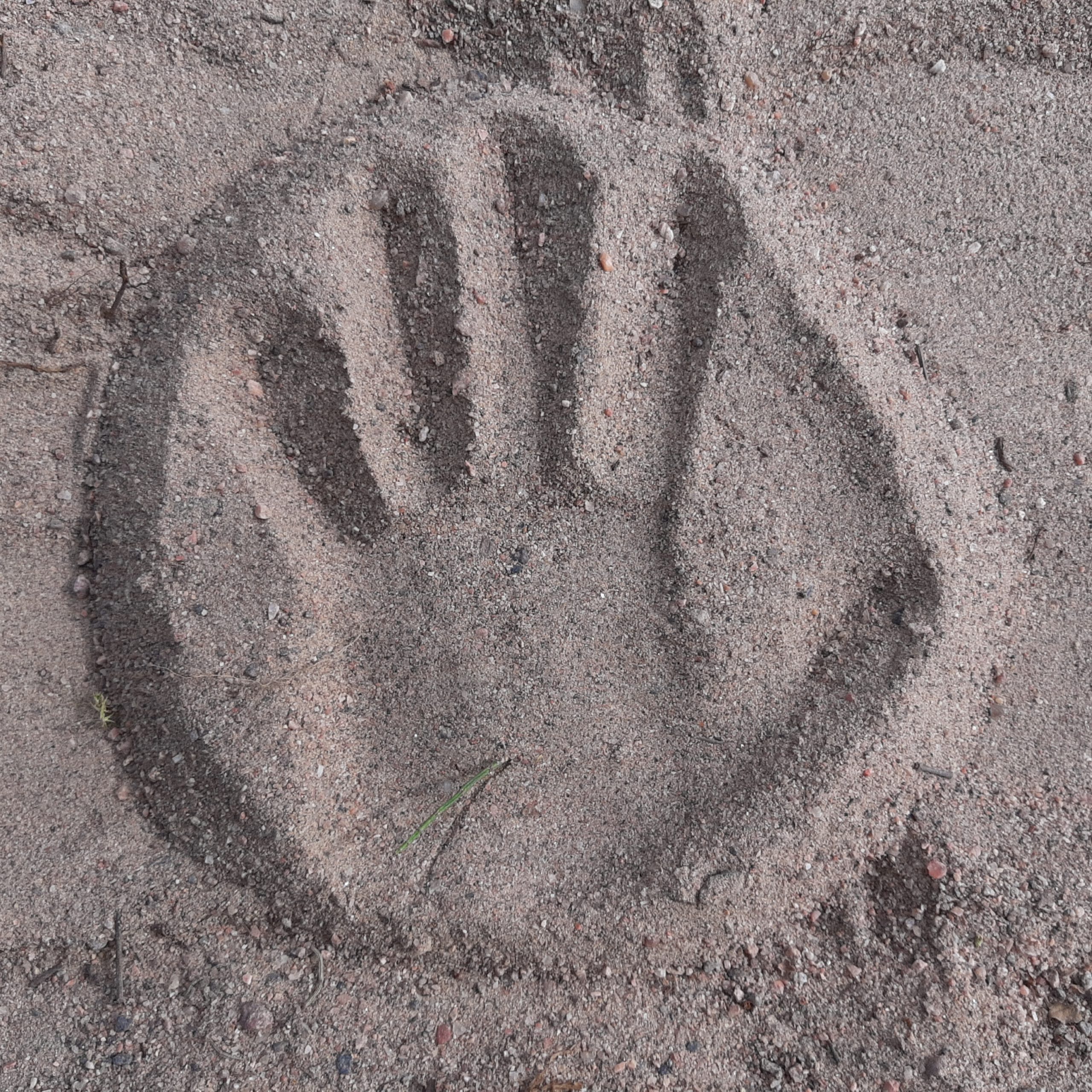 Over the years I’ve tried to set up and uphold traditions. Whether it has been having dinner with the family at Christmas, carving pumpkins on Halloween, or even the latest and greatest of them- schnitzel Fridays.

I have come to understand that traditions are not something you can force into existence. They are a result of years worth of repetition in actions and events, as per the community I happen to live in has kept on doing.

One more thing I know is that patterns are not unbreakable.

Be it children growing up and not asking for that fudge cake any more on birthdays, or just a wayward girl imposing themselves on their partner in order to have a gloriously horrible Halloween- thing is, people evolve. We evolve and grow, switch and twist, turn and then turn again as we age and learn new things to follow and cling to.

In my colourful history I have been that birthday girl (though I must say I miss my mother’s cakes!) as well as someone imposing, and also being overwhelmed with traditions that did not suit me.

Fancy meals with crystal glasses and authentic silverware may seem glamourous to some but for me it was too much. I’m more of an up close and personal kinda girl, someone who does not enjoy the kind of meaningless feeling of small talk and superficiality. And as I have learned, that’s ok.

I hope that in the future I will be brave enough to voice my needs especially when I’m feeling uncomfortable with situations. And I also hope that people would do the same to me, so I wouldn’t have to find out the harsh way. By harsh I mean the kind of people that put up with things they don’t want to be doing and then end up going to talk poorly about their experiences to their acquaintances. Surely there are better ways to go about it.

I have found myself in an interesting position since my marriage.

There is a need to smash together two cultures, my husband’s and of course mine, in an attempt to get our life going with all the Jewish holidays as well as some of the western Finnish ones (I was never a fan of the majority of our holidays). It’s always fun to introduce myself to new treats and rituals, as well as it is to see the face of someone that has just found out that there is a very concerning looking dessert in Finland called mämmi.

Either way, I was always fond of patterns and so I am confident that the time will come when we will have formed my own noble traditions that also fit the likings of both me and my beloved husband.

2 thoughts on “Struggling with traditions”