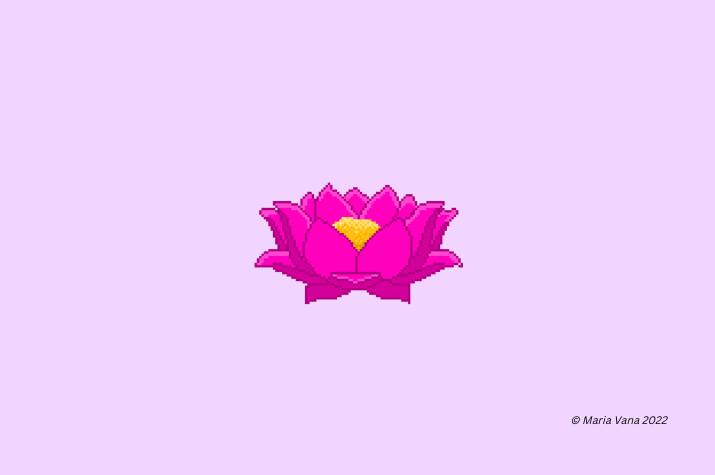 2020 I started my journey towards a more minimalistic lifestyle. For those of you who have been reading my blog, you might know that it corresponds with the time I became a housewife! This, by all means, was not a coincidence.

Why did I decide to start the journey?

2019 was ending, and we found ourselves in the need of an apartment, and we needed it fast. I found the perfect spot in the city center, this amazing little studio we have called home ever since my husband managed to procure it for us.

He had come flying with one bag of essentials when he came to get me, and he had prevailed like that for the first months of his life here in Finland. With just one bag! Me, I was a hoarder of plushies, books, and little knick-knacks. So when we finally got to moving, 99% of the stuff we had to haul with us belonged to that stuff-mountain of mine.

We got settled into our new nest, and I noticed that the things I had dragged with me… well, I stuffed them at the back of our one closet and never looked at them after. That is the point when I realized that I really needed to take a page out of my husband’s book – Why was I so keen on holding on to this stuff that I never even used, anyway?

As per most of my self-soothing behavior, the stuff that I had was often my only comfort. I had no real connections, no friends per se, and so, my plushies became my friends. I named every single one of them and gave them that extra special meaning and a place in my heart. I used them to try and fill that void so obsessively, that I could’ve sworn they talked back to me sometimes.

My book collection was my pride and joy. All the tomes of Stephen King, Terry Pratchett, Garth Nix, and Eoin Colfer. They were my escape from reality, and I was proud to have the faith that I was following in their footsteps. Creating worlds, something of my own, was something these great authors reminded me of. Of what I wanted to become one day. Living in a constructed world of a story was easier than living in this one.

My little things, snowglobes, figurines, and the like. They grounded me in the world. I think I felt like they were the only legacy I had, the only way to know that I had actually lived my life to that point. I don’t remember much of my trip to Iceland, but the volcanic rock proved my visit. The time in Italy is a haze, but this snowglobe of the castle had to come from somewhere. And these feathers, little gifts and cards… They meant that I had meant something to someone, sometimes.

My stuff proved my existence.

The pain of letting go

You can imagine that having that kind of emotional bond with my things was a hurtful thing to carry around when the time came to finally let go. I was constantly fighting the pain and the urge not to give away anything, and as I avoided the inevitable it only got worse. There was no way to do this in small steps since every single item meant something to me. I was tearing apart what I had constructed to be my safety in my life of misery.

But it had to be done.

After I managed to get rid of most of the things that kept reminding me of my past (I still have some to go), I felt empty for a while. I hated myself for betraying my collections and for giving away things that had been given to me. I pushed myself onto the cliff’s edge and looked down into the ravine. The ravine I had cracked open to finally make peace by letting it claim this stuff that I didn’t really need.

It took me a while, but as time went by I noticed I wasn’t missing any of the things I had given away. I found comfort in the books having been given a new chance to be in the hands of devoted readers or being put to use in other ways. I smiled at the thought of my many plushies bringing smiles to some child’s lips. The pain started diminishing, and before I knew it, I was living my life feeling lighter than I had in ages.

Throughout my adult life, I had been repeated the gospel of “We are tight on money”. I often wore raggedy old clothes, once I even went so far as to keep walking in my shoes for months after they started leaking from the bottom. It was one terrible winter I can tell you that.

Getting new clothes was quite rare, and even then I mostly got to get myself things like underwear. I learned how to keep fixing my jeans when they started unraveling from the seams, and I did what I could with my mother’s amazing donations of socks and such. Only when my husband came into the picture did I finally get to have my fair chance at clothing. I will never again go months without a bra!

This sentiment of money always being scarce is stuck so deep inside my head that I feel terrible getting rid of old things or things I don’t use. It’s like I’m committing a crime against my husband, I’m not supposed to cause him more expenses if it makes sense. He has actually been trying to get me to go shopping for some things, but I keep avoiding it like the plague. These shoes (he got me new, amazing, proper shoes!), can still go on for another year, right?