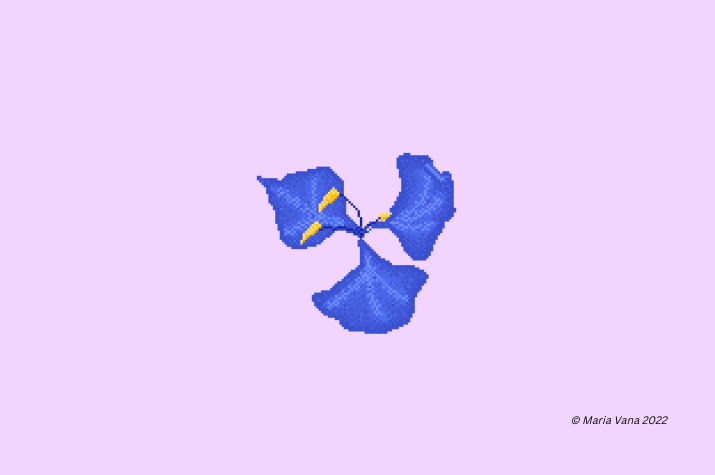 While I’ve read many of the horror stories related to being a seller on Fiverr (including fake buyers, such as in this post by Blogging and Living, that go through with their transactions and then cancel it and vanish forever, leaving the seller in a bad situation since Fiverr does not properly protect the sellers) I thought it would still be a good idea to waltz in there and have faith in humanity. Turns out that it’s not advised.

From ludicrous offers to test samples and requests to off-platform communications, the people come with promising suggestions.

It happens quite regularly that I get messaged by someone with subpar skills in English (despite them marking themselves as having a fluent level in it) talking about amazing opportunities and big projects. I may even be given a sneak peek at something to see if I would be interested! I have some old news for you, my friends, if it sounds too good, it probably is exactly that.

The next thing in line might be that they ask you to prove yourself to them via a simple test. Now, my stupidity sometimes knows no bounds, and so I agreed to translate a hefty section of a story in the hopes of landing a massive gig. Don’t do it. Just don’t. As much as you might want to get your foot in between the door to be more visible in the depths of the Fiverr algorithm, do not sacrifice your valuable time and effort like that.

I did a few more ‘’tests’’ after that, they were a few sentences, but since then I’ve come to the conclusion that f**k it, if you want a sample, you can pay the five dollars for it. There is no point trying to be kind on a platform where people behave like predators, trying to get the work done for free.

People have a skewed sense of value.

Here is a real inquiry I got once:

With my current prices, 50 000 words for your everyday language, nothing technical or more difficult, the price tag would be around 1000€, roughly 1 200$. Ten times the amount that they were wanting me to do it for. Even if we don’t consider what I would’ve been willing to do it for, the amount of work would’ve been ridiculous. With my translating speed It would’ve taken me about 100 hours to complete the project, are you seriously suggesting I do such a job for a dollar per hour? Keep dreaming buddy.

I feel like the issue partially stems from the fact that these requests are not really taking into consideration the regions people live in. Now, I understand that around the world there are places where somehow people manage to live with that kind of ludicrous income, but here in Finland? You try to tell someone to work for 1€ per hour and you’ll be lynched at the market come next full moon.

It is also very unfortunate that often people and businesses from the areas that manage to survive with less can not get or fathom the reality that Europe is bloody expensive. We need to live too, and when we price ourselves in ways like I do (2 cents a word is still in the dirt, normal prices for translations in Finland are about 0.15-0.30€ per word, up to 55€ per hour or page and they even take the minimum 33€ without tax added), we are still living on the edge of is it even worth it to try to make anything other than a hobby out of translations.

Some of the people asking for offers send their pitches with links. They lead to various places, and as per my husband’s amazing guidance, I have become very careful and sometimes even paranoid about them. Thus, I have created an email just for those occasions that I (or more likely my husband) deem worthy of checking out and take all the precautions I can to prevent my accounts from being hacked by shady individuals. As a general rule: Don’t go opening links that feel weird to you. Or even those that don’t. I have the privilege of having a tech wizard for a husband, so I know my stuff will be safe, even if I check out some of the things, as long as I do it by the book.

Some of the people also do this thing where they would like to make an offer but haven’t taken the proper steps to ensure that the whole procedure would be smooth and pleasant for both. I have had people coming to me with online pages, assuming that I will, free of charge, of course, go to their site, figure out what needs to be translated, and then calculate the content and give an offer. It was a no-brainer that I kindly told them to make the calculations themselves and come back to me when they have something tangible.

It is unfortunately quite common for people to send links to their Google docs and other third-party software in addition to just plainly asking you to translate directly on their sites. As a rule, I try and avoid this to the best of my ability, and keep my transactions and communications on the platform.

Don’t take part in the wild west of off-platform communications.

As I was saying, I try to keep my stuff to the platform. I want no beef with Fiverr, and since their Terms of Service say the following;

I’d rather just not do any of that at all. Actually, I think it might be a good idea to avoid giving your contact info to random people in general.

The problem is that several times I have been quite elaborately

asked to communicate outside of Fiverr. Typically it is someone portraying their worry for me and wanting me to make the whole sum (as Fiverr takes a hefty 20% of the top of every transaction), and thus they make it clear in the document they send me. Surely, if this was not shady, you wouldn’t have to go to such lengths to tell me you want me to have the whole sum? The other kind just plainly asks for emails, and those I have respectfully declined.

Other than what I’ve already talked about, I’ve been faced with people just spamming my name in the inbox, people that ask for offers and vanish, and just generally very rude and inconsiderate behavior. I wonder if the spamming is just a method of trying to knock someone out of the listings, as the response time does affect the algorithm.

All this being said, I’ve met some amazing clients as well.

While I have had my rough patches with buyers on Fiverr, I’ve also gained a nice network of people that rely on my services, some of them even turned into returning regulars! I’ve had amazing interactions translating everything from marketing to articles on various topics, all the way to letters between dear friends.

As of this article, I have been offering my services on Fiverr for over half a year, translating when I feel like it as a hobby. And I’ve made enough to buy a plane ticket to pretty much anywhere in the world!

For those that are thinking about trying out Fiverr as a source of some pocket money from freelancing; Go with a sense of self-value, don’t let people take advantage of your time and skills no matter what they say, and keep an eye out for the predators!

Have you tried getting some extra cash on Fiverr? Tell us about your experience in the comments!

2 thoughts on “What I learned from getting scammed on Fiverr”